Broad strikes for England after Lawrence and Wood partnership

By Adam Shergold for MailOnline

Stuart Broad made the breakthrough for England by removing Tom Latham after they posted a competitive 303 against New Zealand.

Dan Lawrence and Mark Wood took their eighth-wicket partnership to 66 as England’s tail wagged following the difficulties further up the order on day one.

Their runs lifted England above the 300 mark at Edgbaston with Lawrence unbeaten on 81 and Wood making an eye-catching 41.

And the raucous crowd went wild when Broad trapped Latham lbw for just six runs in the sixth over. 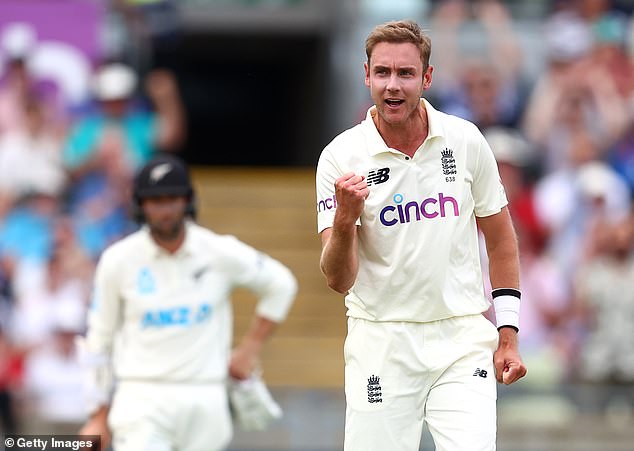 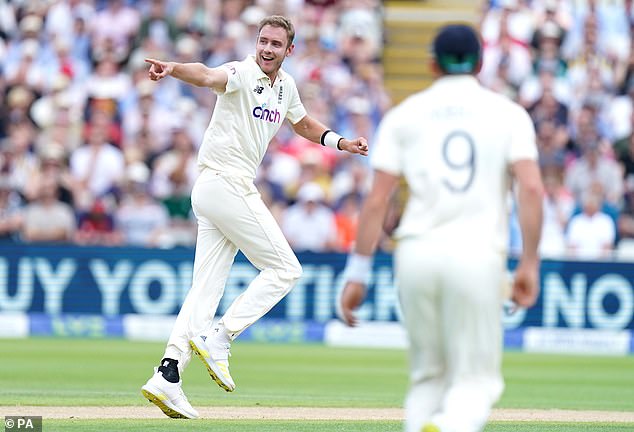 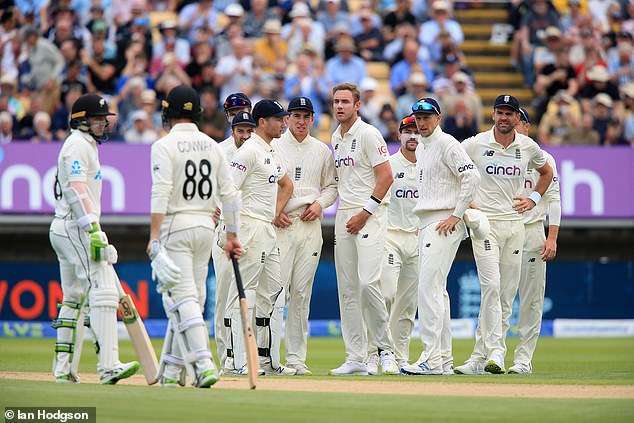 The composed Devon Conway looks well set to build on the impressive double century he made at Lord’s in last week’s first Test with New Zealand 43 for one at lunch.

It was Broad’s 519th Test wicket, taking him level in then all-time ranking with West Indies great Courtney Walsh.

And Broad was adamant he had a second wicket when Zak Crawley took Conway’s edge low down at third slip.

England were convinced in their appeals, believing Crawley had his fingers under the ball, but the umpire’s soft signal was not out, much to Broad’s irritation, and the third umpire agreed. 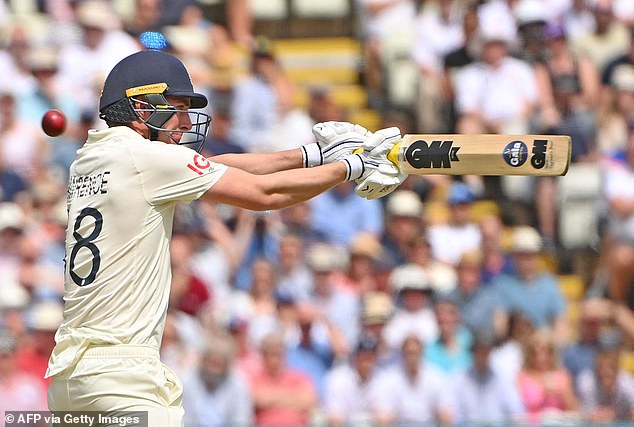 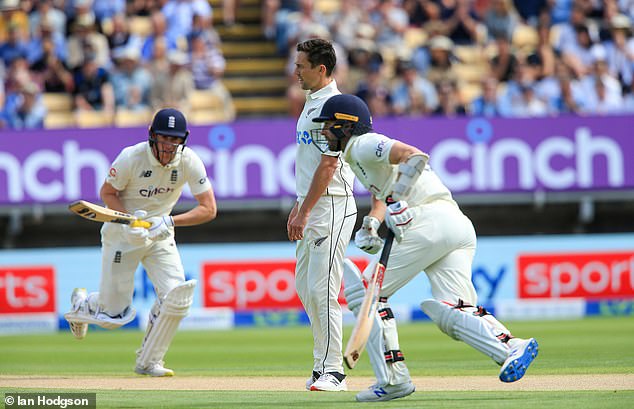 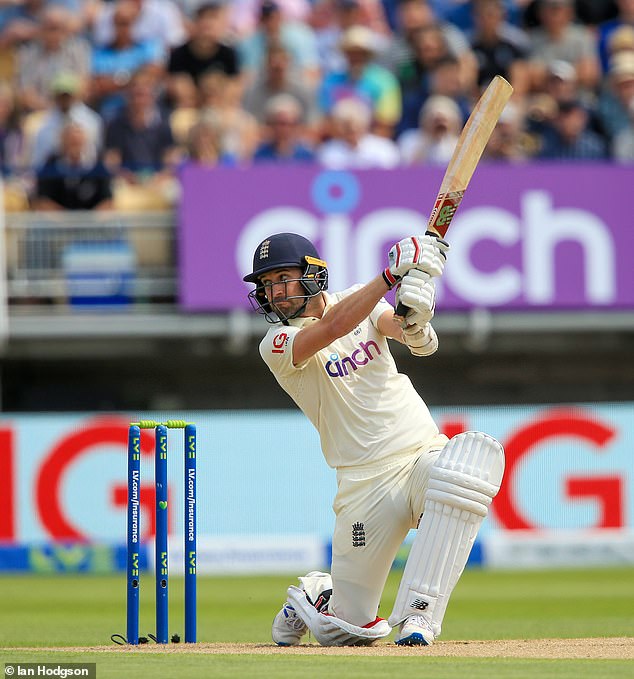 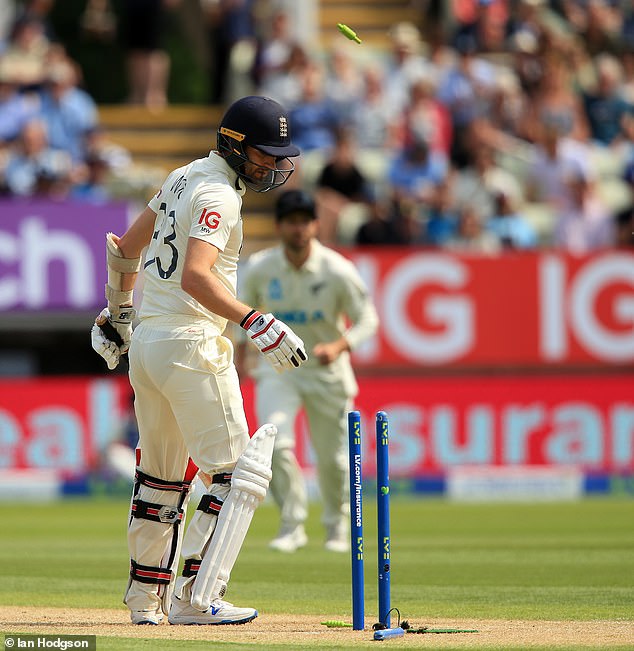 Wood ultimately lost his off stump to Matt Henry’s bowling, ending his pairing with Lawrence 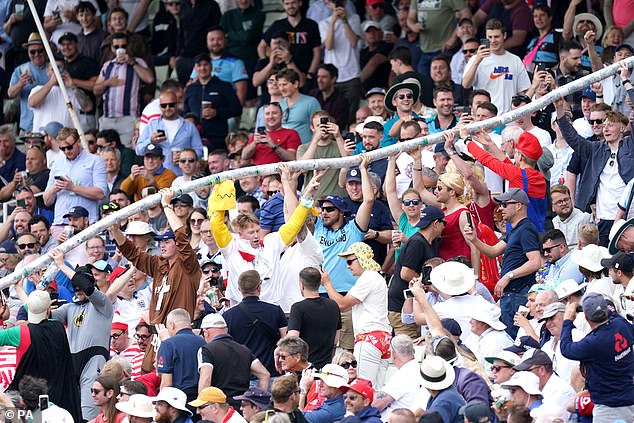 It didn’t take long for the 18,000-strong Edgbaston crowd to form an enormous beer snake

Pacers knock out Hornets, will play loser of Celtics-Wizards for 8th seed