India need three wickets for a series-levelling victory in the second Test against England after the tourists were left reeling at 116-7 at lunch on the fourth day at Chennai’s MA Chidambaram Stadium.

Resuming on 53-3, and chasing a record 482 for an improbable victory, England lost four wickets in Tuesday’s morning session, while Joe Root leads the resistance at 33 not out.

Ben Foakes fell for two at the stroke of lunch, giving Kuldeep Yadav his first wicket of the match. 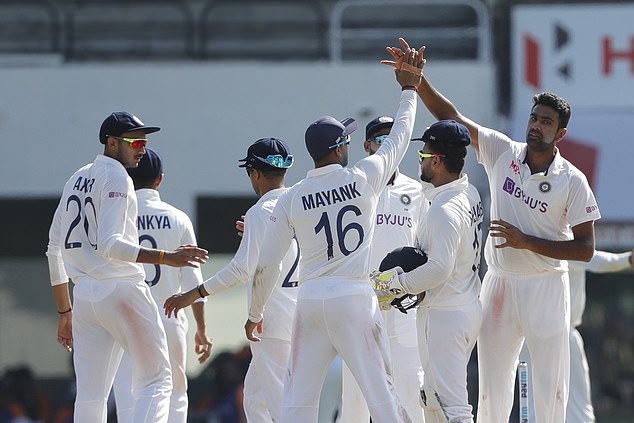 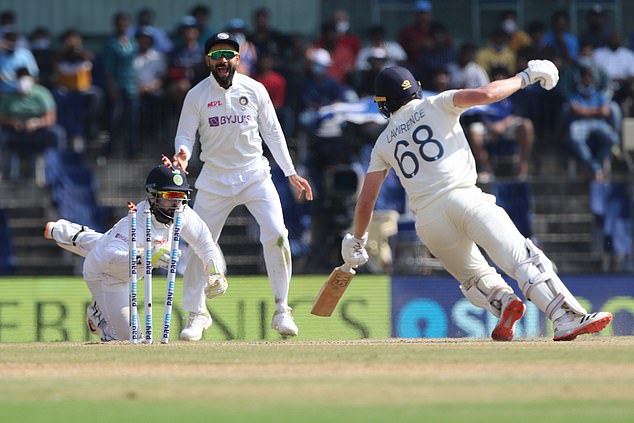 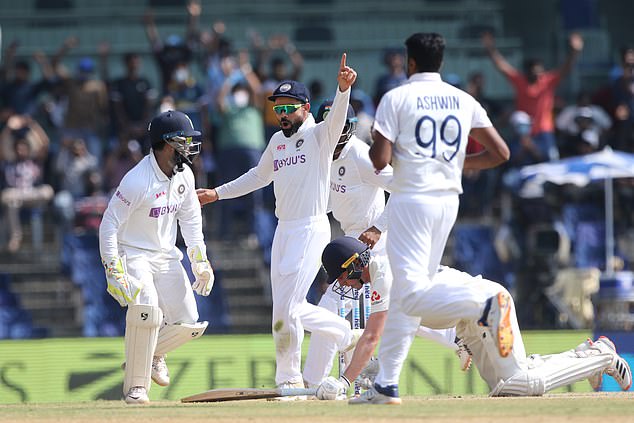 Wily off-spinner Ravichandran Ashwin, who followed a five-wicket haul with a century in India’s second innings, struck with his first delivery of the morning, dismissing Dan Lawrence for 26.

Seeing the batsman charge down the track, Ashwin spun the ball through his legs and Rishabh Pant collected it down the leg side and dived to his right to complete the stumping.

Ben Stokes joined Root in denying India for nearly 13 overs before Ashwin (3-42) struck again, the batsman’s prod at a fuller-length delivery resulting in an inside edge that hit his pad en route to Virat Kohli in the slip. 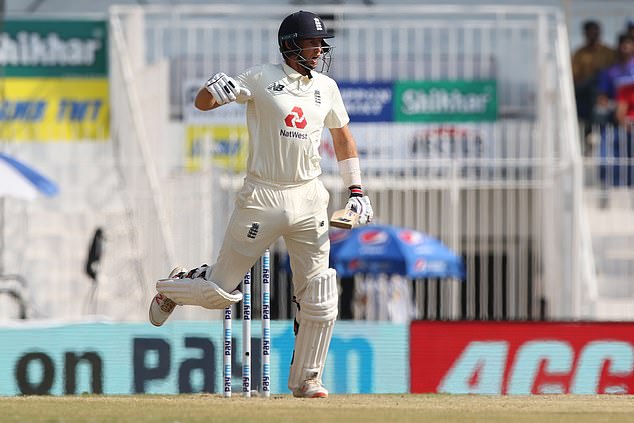 Ollie Pope did not last long either, making 12 before slog-sweeping Axar Patel to Ishant Sharma at deep mid-wicket.

Root got a reprieve when Mohammed Siraj dropped an easy catch after the batsman, then on 32, had reverse-swept Kuldeep.