Ohio golfer makes two holes-in-one in a single round

Farris, 74, was playing golf with his three friends, Paul Garcha, Don Pittman and Dan Pittman when he made the two aces.

“Everybody knows I’ve never had a hole-in-one and I’ve probably accepted that fact at my age,” Farris said during a recent phone conversation.

His friends could not believe the accomplishment had evaded him either.

“I’ve seen a few but it definitely was the most meaningful because of him, his age and he plays golf so much and we were all shocked,” Dan Pittman, 48, said. “Everyone who knows him who plays [thinks] how can this guy not have a hole-in-one?”

“And we went crazy and these guys celebrated as much as I did,” Farris said. “They were as excited as I was because I got one.”

A sense of relief

That isn’t an exaggeration. Garcha remembered his initial reaction.

“Looking at him relieved because between myself and Dan (Pittman) we always said I’d rather see George get one before we get one and it was clear as can be and it was like wow! And, yup, we lost it,” he said.

Pittman remembered what it meant to Farris.

“George just threw his arms up in the air and dropped his club,” he said. “I ran up to him and gave him a big bear hug and he got a little choked up. At point the day was perfect.”

However, Farris wasn’t done just yet.  The group joked on the 14th hole, also a par-3, that it would be nice to see another ace. They didn’t know they’d get their wish two holes later on the 16th.

“Then whammo!” Garcha said. “That was right at it.  Dribble.  Bounce. And he was shocked and so was I.” 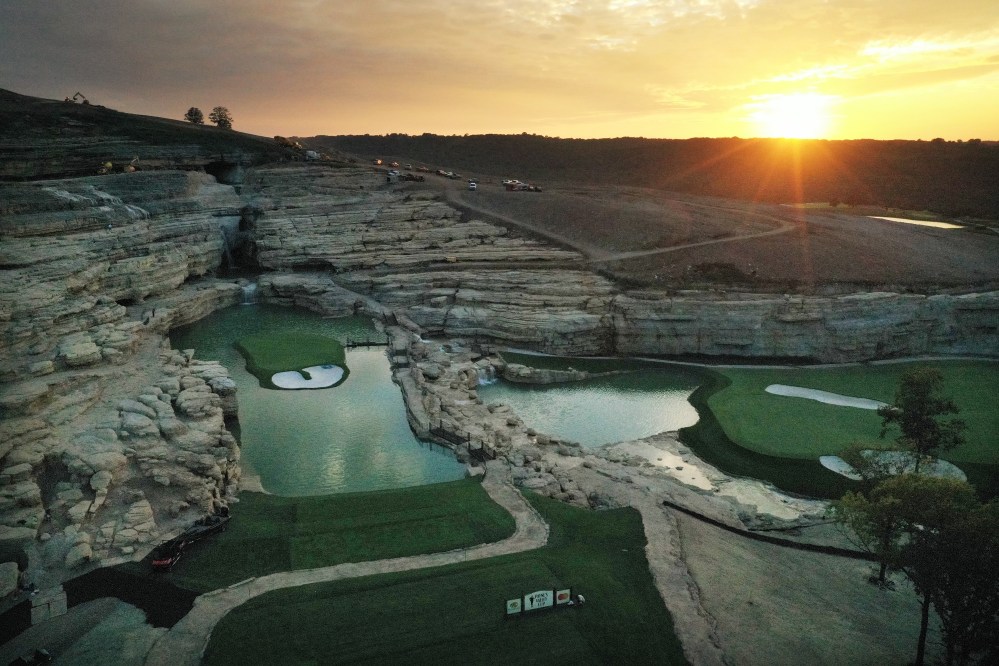 “It’s the first time I probably experienced something that I’m like there’s no way this is happening. There’s no way. It’s got to be a dream, you know?” he said. “We were in awe … It’s almost indescribable. The odds of that to happen.”

Farris said he may have just had the fortune of hitting his two best shots in his life.

“I hit another good shot and we saw it go into the hole and we just went crazy,” Farris said. “It’s not like I’m a scratch golfer or I have a beautiful swing because I don’t and I’m not, but that day I had two perfect swings and the balls were hit perfectly and we were totally amazed.”

Stats geeks might be amazed also. The odds of a pro golfer making a hole-in-one, according to the National Hole in One Registry, are 3,000-to-1. For an average golfer multiply that by four. Twice in a round? Grab the supercomputer and have at it. The odds are reportedly 167 million to 1.

Bob Gardenier, the golf pro at Prestwick the past four years, said it’s the first time it’s happened since he’s been at the club.

It’s also so rare that Cobra and Titleist, the manufacturers of the clubs and balls he used, respectively, were contacted. Additionally, several golf publications were notified.

A connection to his daughter

After the feat, Farris called his wife, who was attending to a family issue in Missouri.  She reminded him of the significance of the numbers nine and 16.

“The next day I was talking to my wife, we were talking about it and she said ‘You know, nine and 16 is Darah’s birthday,’” Farris said. “Darah is my daughter who died in 2012 from cancer [at age 24] and just that morning I was at the cemetery. People are calling it divine intervention. It was really pretty amazing.”

Darah, whose gravesite he visits two or three times per week, knew how much her father, an avid University of Akron basketball fan, loved to play golf.

It’s also the kind of individual athletic feat – much like a 300 in bowling – that others like to revel. While his friends were there to help him celebrate and mark the occasion, his wife shared the news with his father-in-law, whose memory is fading. He enjoyed playing the game, also.

“He still talks about golf, asks about my scores,” Farris said, “so [they] just got the biggest kick out of it because her father never had a hole-in-one. When she told her father, he was just tickled pink.”

Making up for lost time

For Farris, it’s as if time is giving him a mulligan for those first 65 years without accomplishing the game’s ultimate feat.

Unfortunately, however, unlike the pros, prize money isn’t in the cards. There’s a gesture made among the membership at Prestwick. It was enough for him to enjoy it with friends after that round, doing what most friends in such a situation would do.

“We sat down and drank the rest of the evening,” Farris said. “I bought drinks for everybody and I let everybody drink as much as they wanted to drink. We were all celebrating.”

He believes his daughter was celebrating too.

“It was divine intervention,” he said. “I really believe that.” 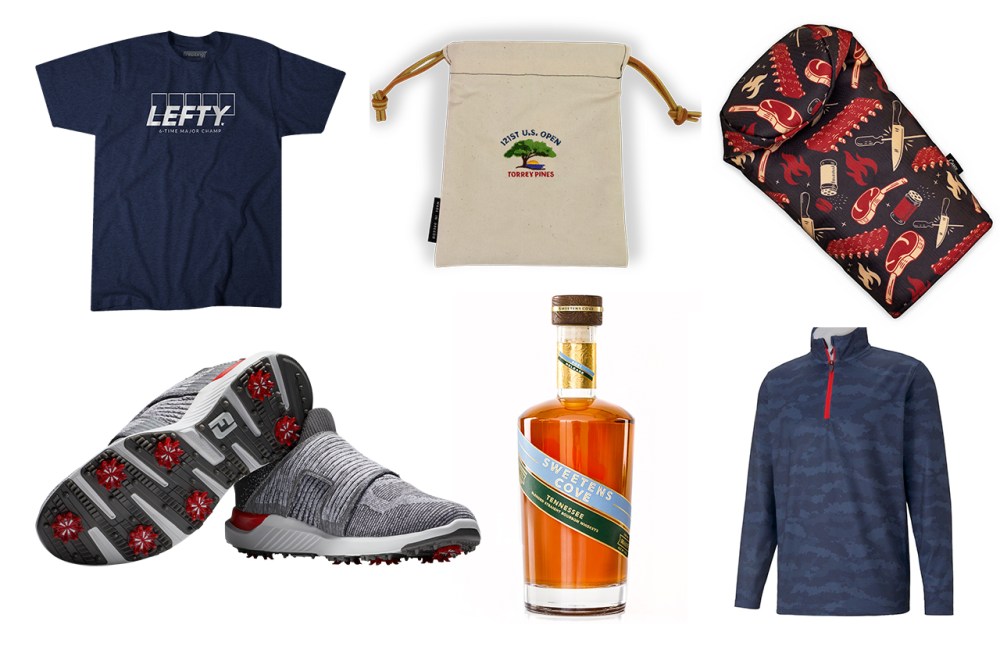 Horner: Red Bull made “grown-up” call to look externally for a driver