CROMWELL, Conn. – On a day when some of the biggest names in golf struggled to get on the birdie train at TPC River Highlands, Japan’s Satoshi Kodaira rode the express to the top the leaderboard.

Ranked No. 294 in the Official World Golf Rankings coming into this week, Kodaira, who has won seven times on the Japan Tour, combined pinpoint accuracy from the fairway with a hot putter to card four birdies on Nos. 12 through 16 (he started on No. 10) Thursday at TPC River Highlands. After making the turn, he went birdie-eagle-birdie to start his second nine. That dropped his score to 8 under, one better than Kramer Hickok, who shot a 7-under 63 in the morning wave to take the early lead.

On the par-3 eighth hole, a bogey dropped Kodaira back into a tie with Hickok at 7 under. Still, it was easily the best round of the season for the 31-year-old.

“(I) had a good flow going at the beginning of the round, and that continued throughout the round, and so it felt really good,” Kodaira said afterward. “Before the round I wasn’t thinking this way, but I been playing well these few tournaments, so the flow of that is continuing, so I felt really well going into this round.” 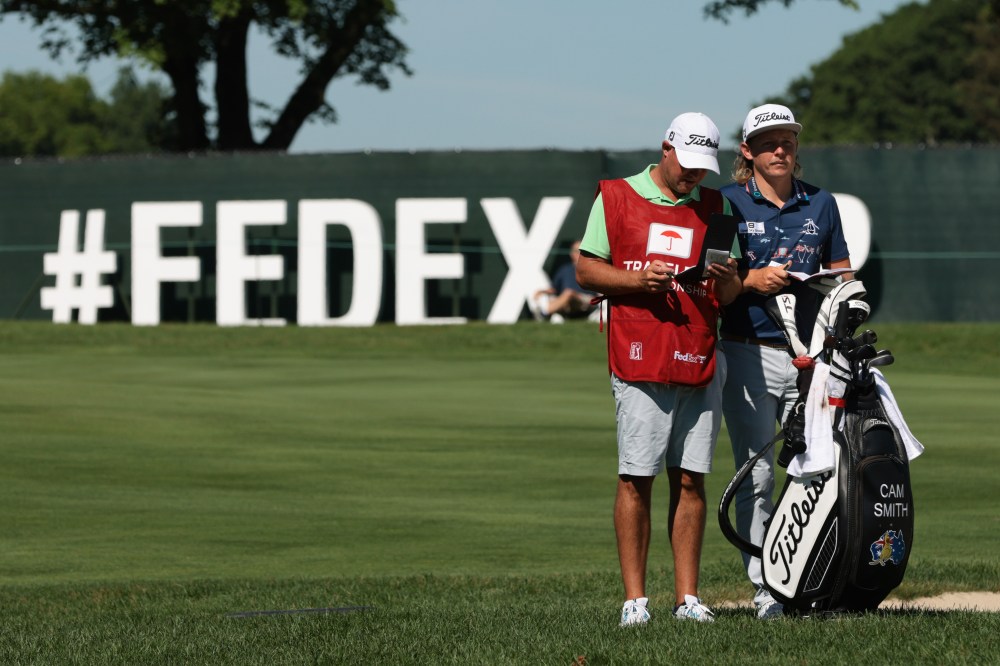 Heading into the Travelers Championship, Kodaira earned three top-20 finishes, but those were his best showings of the year. He has appeared at 20 PGA Tour events this season and missed the cut 10 times. His best finish this season is T-11 at the Wells Fargo Championship in May, and before today’s 63, Kodaira’s lowest score this season was 66, which he shot three times. Thursday’s 63 matched his career low-round on the PGA Tour, posted during the second round of the 2018 RBC Heritage, a tournament he went on to win.

Low scores like Hickok and Kodaira’s 63s are nothing new at TPC River Highlands. Jim Furyk posted the PGA Tour’s only 58 here in 2016, and playing as an amateur on a sponsor’s exemption in 2011, Patrick Cantlay shot 61 on Friday to take the tournament lead. Last year, Dustin Johnson shot 61 on Saturday before winning the next day.

As Kodaira was lighting up the 6,841-yard, par-70 course on Thursday afternoon, several big-name players struggled.

On a day when the field’s scoring average was 70, Brooks Koepka made three birdies and two bogeys on the way to shooting 69.

“I’m awful the week after a major, especially U.S. Open, because it takes so much out of you,” he said. “But still, I should have played better. No excuses. I mean, I’m kind of tired. I am going to enjoy getting to bed tonight.”

“I had a fun day. I didn’t score as low as I wanted to but didn’t hurt myself,” Mickelson said Thursday evening. “I need to come out tomorrow and play a good round.”

Dustin Johnson, the defending champion and world’s No. 2-ranked player, carded two bogeys and a double-bogey that offset four birdies and shot even-par 70.

Playing with what appeared to be a sore back, Paul Casey shot 71, while Tony Finau and Matthew Wolff shot 76.

New pro John Pak, poised to be a star, shoots 70 at Travelers Championship

Why do so many PGA Tour players live in one small Florida golf mecca? It started with Jack Nicklaus.

Ivo Karlovic: Goran Ivanisevic is a true legend all over the world