RIDGELAND, S.C. – With his mind wandering westward to San Diego and next week’s U.S. Open at Torrey Pines, world No. 8 Brooks Koepka lost a bit of his concentration for the task at hand in the Palmetto Championship at Congaree.

The four-time major winner will head to California early after firing rounds of 72-73 to miss the cut, his six birdies over two days wiped out by seven bogeys and one double bogey. It was Koepka’s sixth missed cut of the season, a career high.

But all was not lost.

“My game’s in good shape,” he said Friday. “I know my score doesn’t reflect it. I like where it’s at. I feel even better than where I was going into the PGA. I’m pretty pleased, pretty happy.

This week, however, his attention span was short, which isn’t uncommon for Koepka. While he has no problem getting motivated for the majors, he lacks a bit of juice in other events. He has won four majors – including the 2017 U.S. Open at Erin Hills and the 2018 U.S. Open at Shinnecock – and has won four other PGA Tour events in his career.

“I don’t try to miss a cut. I just have a harder time focusing in regular PGA Tour events than I do majors,” he said. “Majors, I know I’m locked in from the moment I hit the first tee shot. Even walking from the first tee shot to the ball, my head is still going on what I need to do. Out here I kind of lose focus for a little bit.

“I’ve got to figure it out. That’s why I struggle, I think, in regular events. It’s the focus and the energy, the excitement level just isn’t there when it would be in a major. It’s different. I thrive off that bigger stage, that big moment where there’s a bunch of fans and a tough golf course. I love it.”

This year has been a bungee jump for Koepka – up, down, up, down. He missed the cut in the Farmers Insurance Open and then won the Waste Management Phoenix Open the following week.

Then he tied for 38th in the Genesis Invitational before tying for second the following week in the World Golf Championships-Workday Championship.

Then he missed two cuts before tying for second in the PGA Championship.

In addition to his focus, much of the inconsistency can be attributed to his surgically repaired right knee; he’s only played 26 competitive rounds in 2021.

He was glad to get two rounds of reps in at Congaree, glad to be able to hit different shots in competition. And his knee is doing just fine.

“It’s in a really good spot. I like where it’s at,” he said. “I’ve done enough rehab, strength’s coming around. I can almost squat down to read a putt like normal.

“Didn’t do it too much this week just because I don’t want to screw it up for next week. So I don’t see anything wrong going into next week.”

Pictures: Brooks Koepka (and Jena Sims) through the years 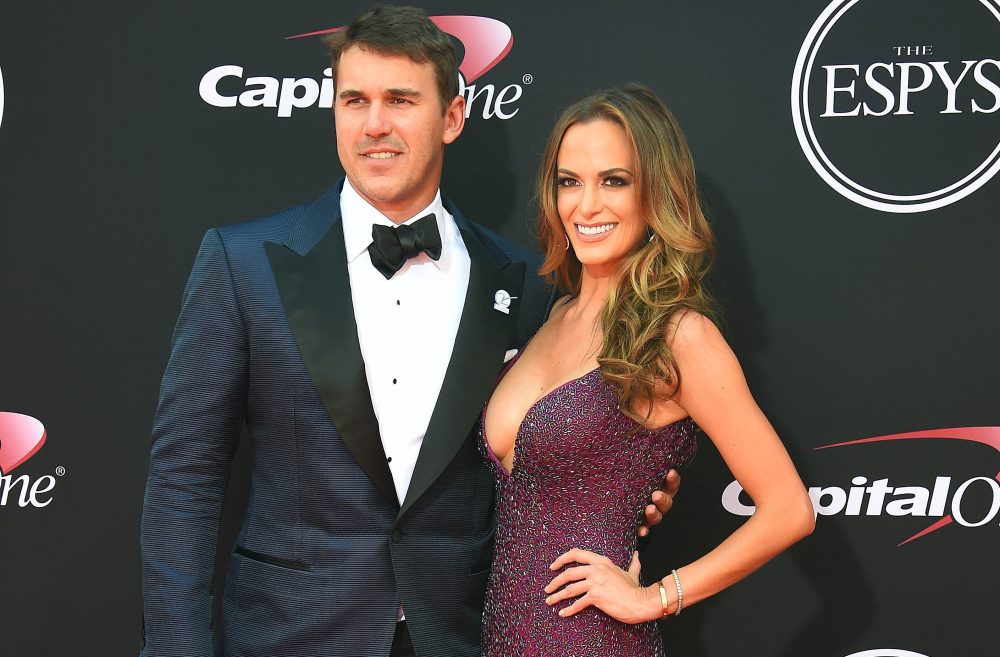 
‘It’s getting golf in front of people’: Brooks Koepka on his quarrel with Bryson DeChambeau

Josh Taylor Names BBBofC Boxer of The Year For 2020

Quartararo: Mugello win “not a great feeling” after Dupasquier death