in Handball
A A 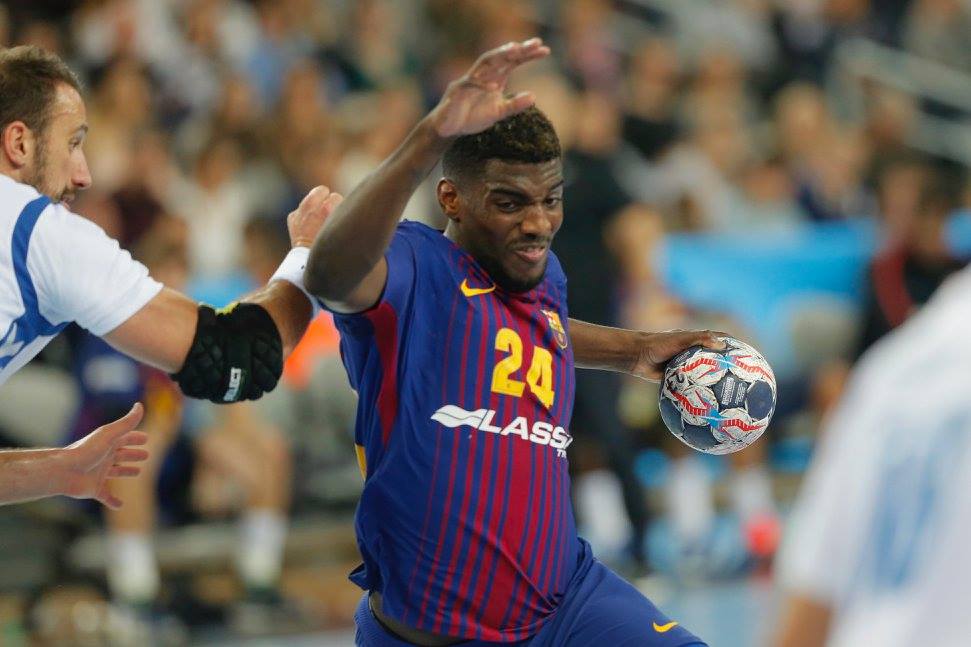 The most important weekend of the European club’s handball, Men’s EHF Final4 in Cologne, is ahead of us.

Four best teams, Barca VS Nantes, PSG Handball VS Aalborg Handbold, will fight for the final at Lanxess Arena.

Who will take trophy home? Iconic face of handball, Veselin Vujovic, predicted it in Balkan-Handball.com podcast: